An Adams and Playfair masterwork. The Law School at the University of Edinburgh has been in existence for over 300 years. Now it’s undergone a £35 million refurbishment.

Background
Old College is a flagship building of the University of Edinburgh, headquarters for Secretariat and Registry as well as a fundamental part of the School of Law identity. Located at the heart of the city, this spectacular 18th-century building is iconic for both the University and the local community. Close to the highest courts in Scotland and the Scottish Parliament, it’s ideally placed for those studying and working in law and serves as a beautiful work of inspiration. In late 2014, Edinburgh Law School launched one of the most ambitious projects ever seen in its long history, the refurbishment of Old College.

Challenges
The northern part of the building had become confusing to navigate and was in poor condition. Outside, it retained its splendour. Inside, it was cramped, stuffy and ageing.

Solutions
The layout was opened up so that each floor was connected through the entire length of the building. A new central staircase was built connecting every level of the School for better vertical and horizontal circulation. The Law school library was re-arranged creating modern and flexible study spaces as well as special collection, reserve collection and increased general library space. The original Adams and Playfair stair was restored to reveal its historic character.

All significant spaces within the building like the octangle lecture theatre, senate room and conference room were refurbished in stunning style offering a 21st Century academic space, enhancing the school’s continued success and ambition for the future. A social hub was created at the centre of the building to increase a sense of community.

Finally, mechanical and electrical installations have been renewed and seamlessly integrated into the building’s historic fabric, improving efficiency and the comfort of the students and academic staff 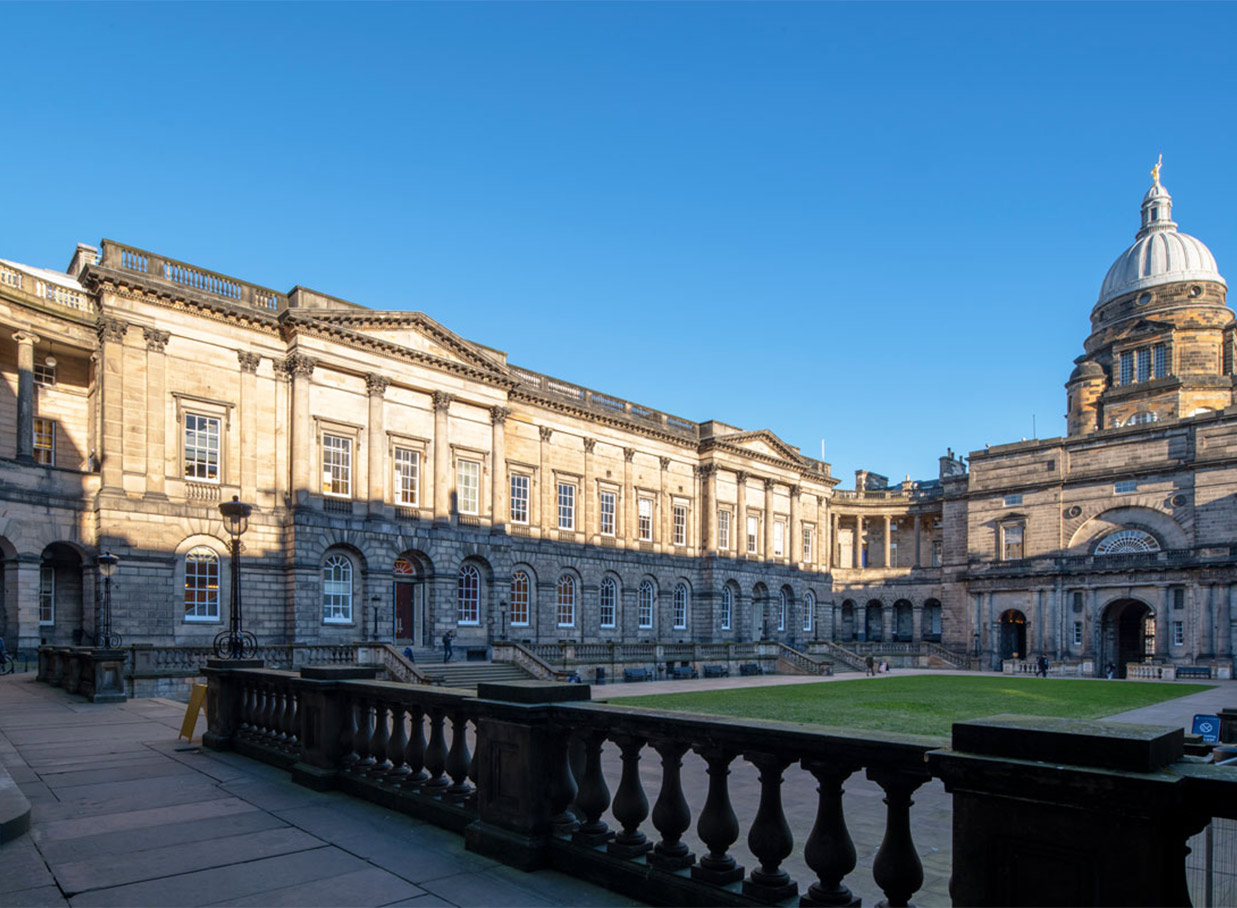 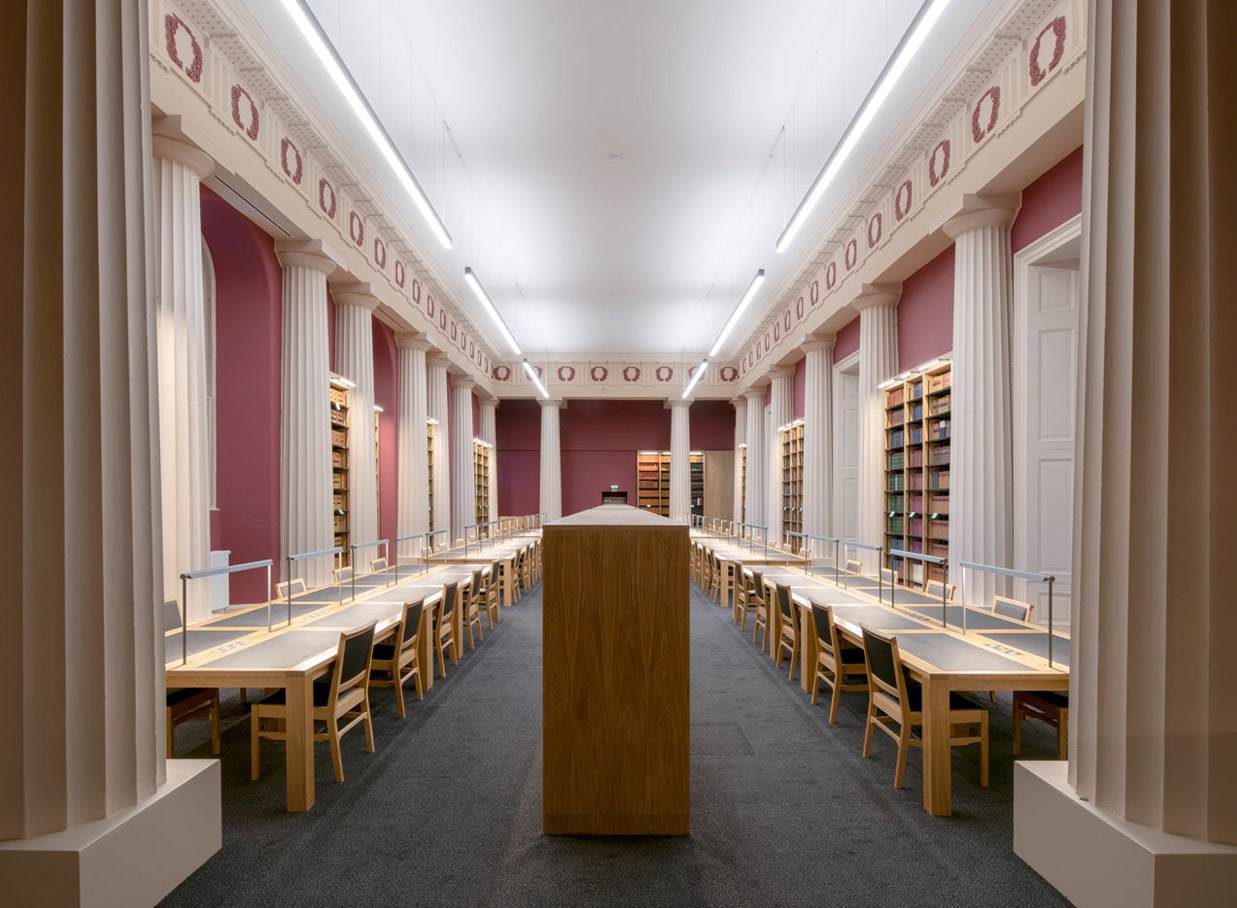 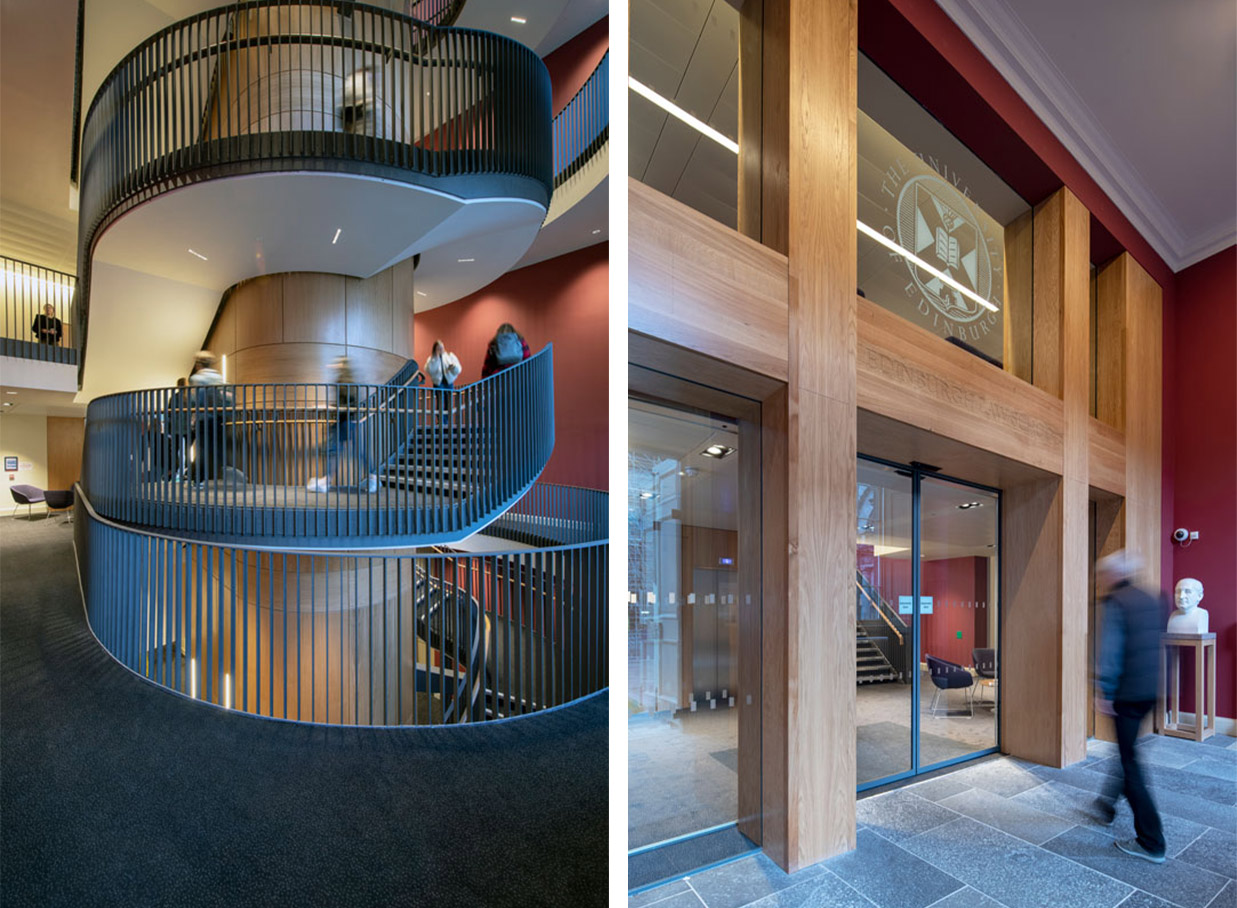 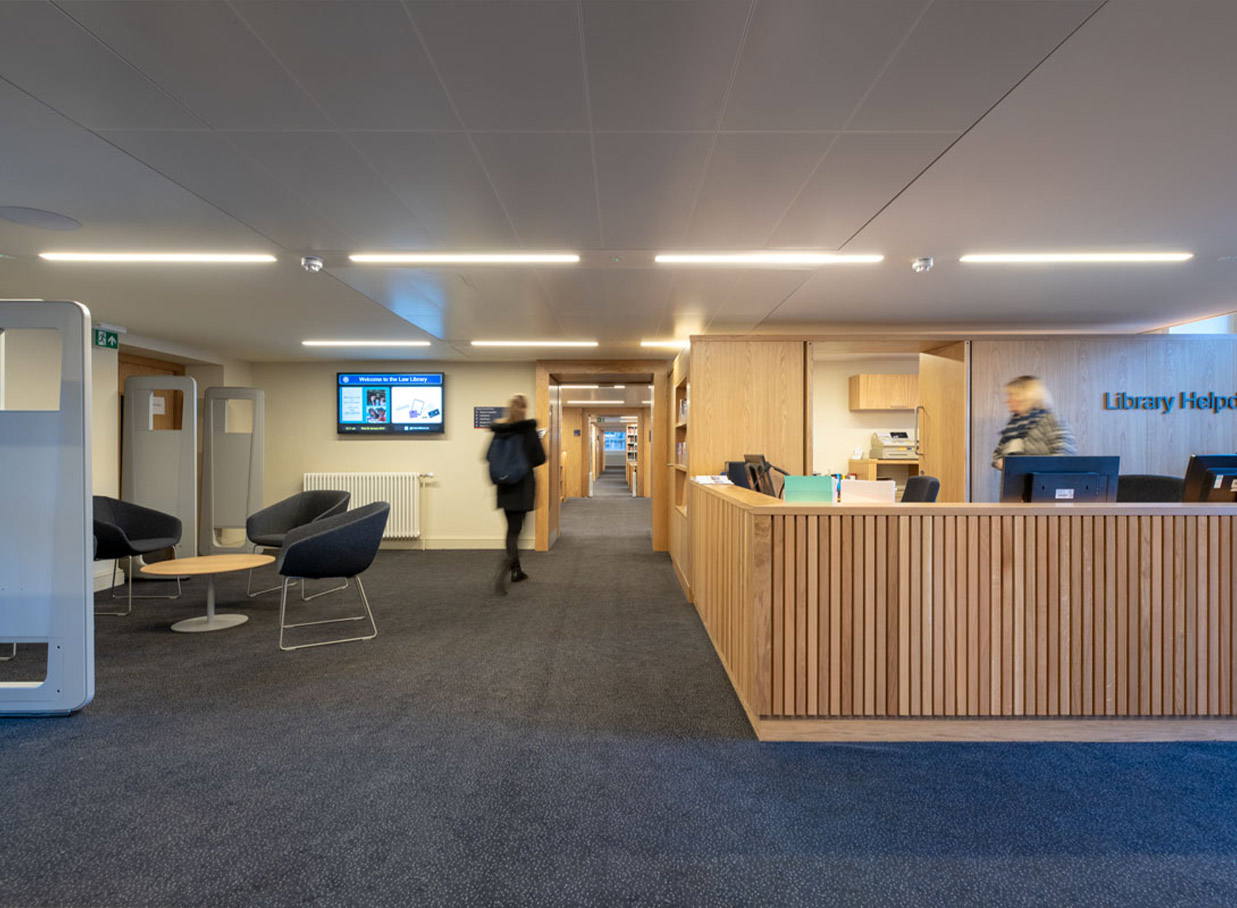 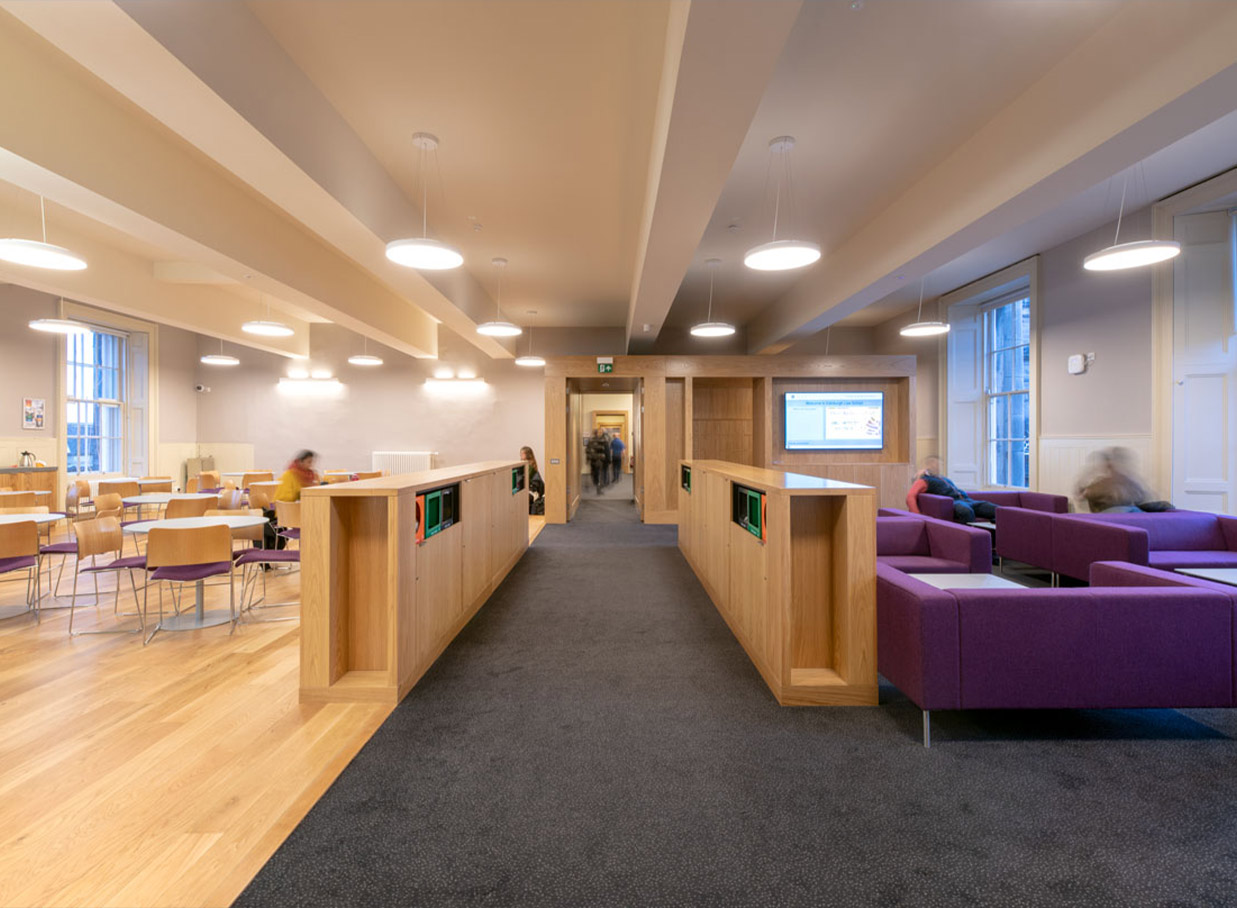 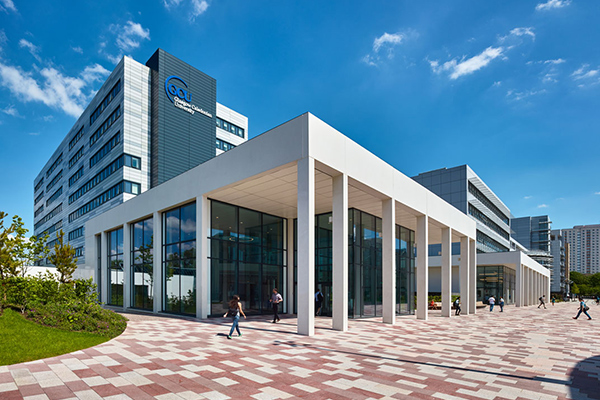 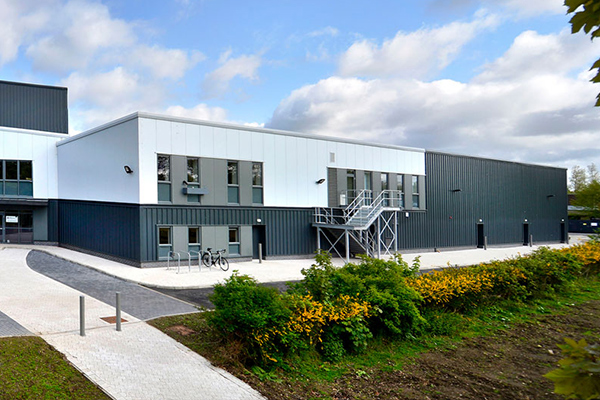