Comprehensive improvements and expansion of the British Academy of Film and Television Arts headquarters at 195 Piccadilly. Enhancing BAFTA’s international identity.

Background
This grand building’s infrastructure, age and size have been limiting BAFTA’s ambitions. Expansion proposals include the reintegration of the two unused rooflight spaces from the building’s original purpose – as the Royal Institute of Painters in Water Colours. Facilities are to include: cinema theatres, banqueting hall, multipurpose event spaces, members’ bar, restaurant and club, meeting rooms, administration and staff offices and two terraces.

Challenges
Overall a vast undertaking, with the new fourth floor being the biggest. The two Victorian rooflights are being revealed and raised, creating an entirely new space. Plus, from a mechanical engineering point of view, the rooflights are akin to two large greenhouses, so prevention of overheating is pivotal. Much of the building’s historic structure is also hidden. Very close coordination with existing and new structure has had to be carefully thought about in terms of construction sequence. For example, the building has no outside space to accommodate site cabins and equipment.

Solutions
An entire new fourth floor is being created by raising the rooflights. Overheating is being countered through a partnership with an LCD German glazing manufacturer. This state-of-the-art technology will help modulate dimming automatically. Total integration of AV wiring and capability is also being undertaken. As well as the incorporation of market-leading cinema projection technology. All tied in with the coordination of the structures, many not revealing their nature until found. A large number of different stakeholders ensured that Harley Haddow’s collaborative expertise in delivering this complex project was also vital. 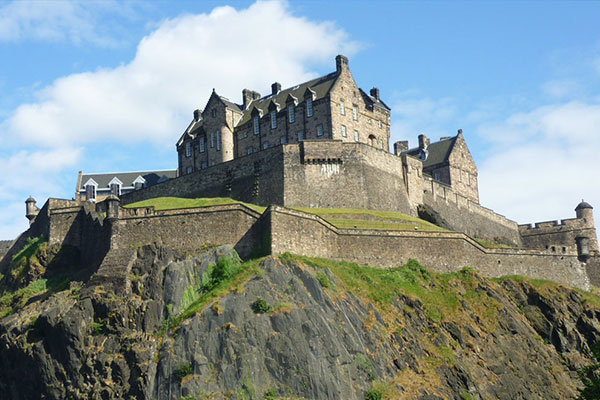 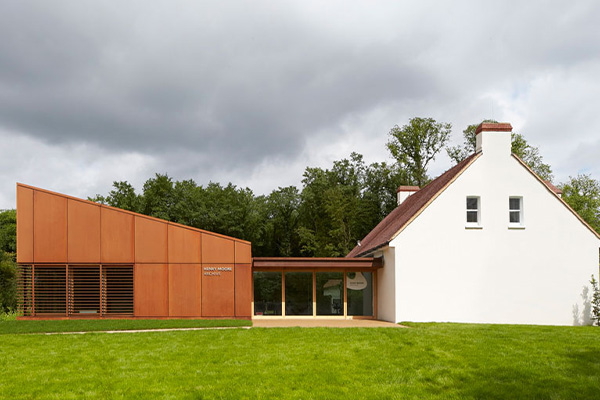 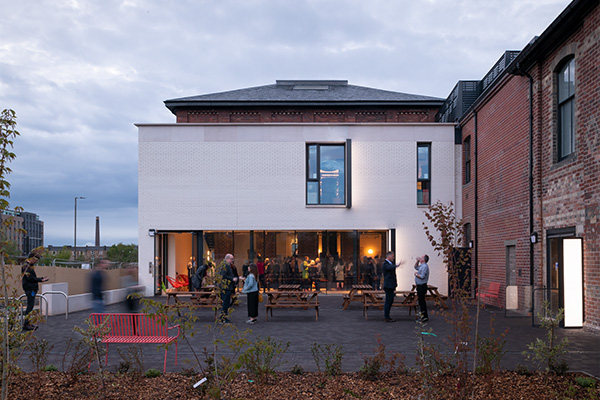