Harley Haddow are delighted to announce that the extensive refurbishment of BAFTA’s iconic headquarters has reached completion. Over the last few years, we have had the privilege of working alongside the skilled and talented teams in the delivery of the comprehensive improvements and expansion of the British Academy of Film and Television Arts Grade II listed headquarters at 195 Piccadilly in London.

By improving facilities and doubling the building’s capacity, the redevelopment will enable BAFTA to dramatically increase its charitable programme. 195 Piccadilly will be a creative centre for film, games and television and the central hub for BAFTA’s UK-wide, and global, learning and talent development programme. A world-leading independent arts charity, BAFTA works throughout the year to find and promote the next generation of talent and to break down the barriers that can make it hard to build careers in the creative industries.

The British Academy of Film and Television Arts (BAFTA) is a world-leading independent arts charity that brings the very best work in film, games and television to public attention and supports the growth of creative talent in the UK and internationally. Through its Awards ceremonies and year-round programme of learning events and initiatives – which includes workshops, masterclasses, scholarships, lectures and mentoring schemes in the UK, USA and Asia – BAFTA identifies and celebrates excellence, discovers, inspires and nurtures new talent, and enables learning and creative collaboration.

The redevelopment of 195 Piccadilly will enable BAFTA to dramatically increase this support. It will double the building’s capacity, install state-of-the-art technology throughout and create an entire floor devoted to BAFTA’s learning and new talent programmes, enabling BAFTA to support over 80,000 people to develop a career in the creative industries each year. 195 Piccadilly will formally open in 2022. For advice and inspiration from the best creative minds in working in film, games and television, visit www.bafta.org/guru. For more, visit www.bafta.org. Registered charity number 216726. 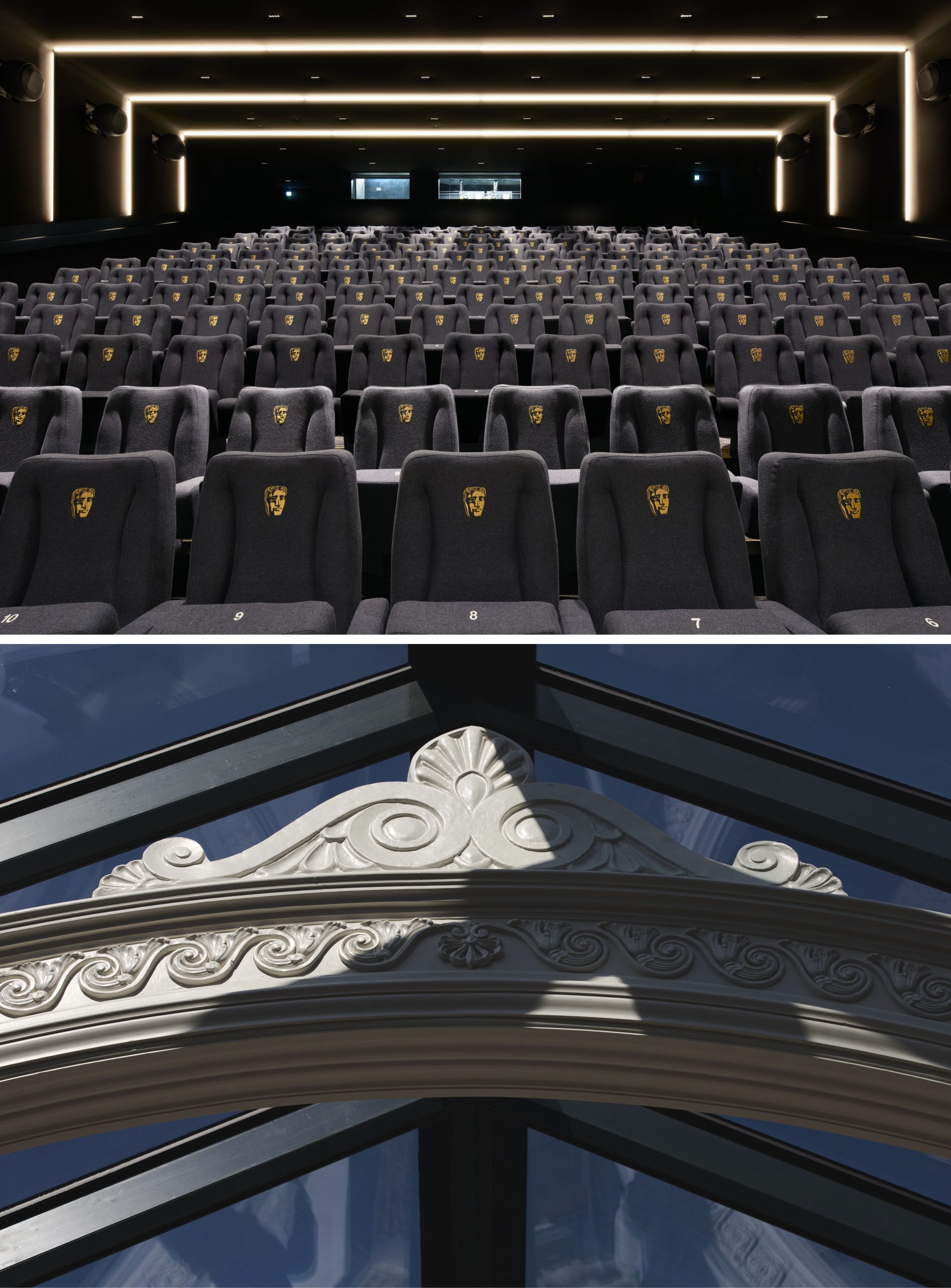 Harley Haddow are delighted to announce that we have been shortlisted for two categories at this year’s UKREiiF (The UK’s Real Estate Investment & Infrastructure Forum Awards). Harley Haddow – Consultancy of the Year Sarah Peterson, Harley Haddow – Net Zero Hero of the Year It is an honour to… END_OF_DOCUMENT_TOKEN_TO_BE_REPLACED

Following exceptional service demand and year on year growth, Harley Haddow are delighted to announce the opening of a Manchester base as part of our UK expansion and recruitment strategy. Having delivered an extensive portfolio of high profile projects in Northern England, including a major residential-led mixed use development within… END_OF_DOCUMENT_TOKEN_TO_BE_REPLACED

Harley Haddow are delighted to announce that we have been selected as ACE Net Zero Advisor of the Year  at the 2021 Consultancy & Engineering Awards. As Net Zero is a key part our business, we are honoured to receive this industry recognition for works that we are so deeply… END_OF_DOCUMENT_TOKEN_TO_BE_REPLACED

We have been shortlisted as Net Zero Advisor of the Year

We are very pleased to announce that we have been shortlisted for Net Zero Advisor of the Year Award at the #CandEAwards2021 organised by Association for Consultancy and Engineering (ACE)! It’s widely acknowledged that this decade needs to be one of climate action. Without taking bold steps now, we will not be… END_OF_DOCUMENT_TOKEN_TO_BE_REPLACED

Following a continuation of growth, Harley Haddow are pleased to announce the expansion of our London leadership team by appointing André Siwek as Technical Director. The expansion comes as a result of ongoing demand following project success for Harley Haddow in London and the surrounding areas. André joins the business… END_OF_DOCUMENT_TOKEN_TO_BE_REPLACED